For over 20 years we have been working together with our clients to provide them with beautiful, functional, home spaces that reflect their unique personalities and lifestyles.

We are a relationship-oriented design/build firm that will take the time to understand your specific project, goals, and dreams. With our unique design process, our creative design team, and our dedicated craftsmen & tradespeople, our goal is to work with you to create a beautiful home environment that will reflect your personal style through inspiration and beauty, and that will withstand the test of time.

“The most rewarding compliment is one that comes from a client, years after project completion, who tells me that they still love the project we worked on together, that they wouldn’t change a thing if they were to do it all over again, and that they have absolutely no regrets. And that is what we strive for with each and every project we undertake.” Roy Bryhn is founder and president of Bryhn Design/Build. Roy’s roots go back to Norway, where he grew up working with his father, a construction contractor. His mother was also an inspiration to him, being an artist with an interest in architectural detail, and whose design input could be found in the family construction projects. Roy’s hands-on experience began at the age of seven, when he helped his father build a family ski home in the mountains of Norway. After that, he began working summers regularly with his father. Working in the family business taught Roy to appreciate quality construction methods that stand the test of time.

Roy came to live in the United States in 1992, and began working in new home construction and light commercial construction. While learning much from his employers, he couldn’t help but notice that quality craftsmanship and customer satisfaction were lacking throughout the Industry.

Seeing these low standards in the construction industry, combined with lack of customer satisfaction, is what lead to the creation of Bryhn Design/Build in 1997. Owning his own company allowed Roy to facilitate all aspects of project design and construction, ensuring that clients were guided through making the right decisions and that they had no regrets down the road.

Currently Roy lives in Flemington with his wife, Lisa, and their six children. When Roy is not working he enjoys spending time with his family, cooking, gardening, skiing in winter and going to the beach in summer, as well as attending mission trips with the family when he can. 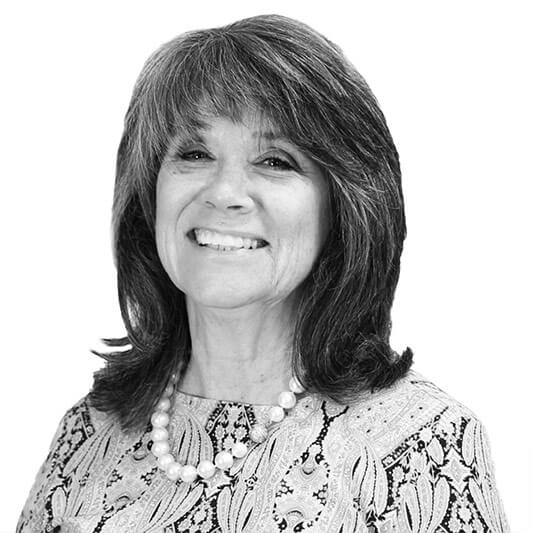